I wrote this post back on February 7th but am just getting around to posting it....

I debated whether I should write this post or not, but I'm too dang excited about the new addition to our family. :)

When Ashley brought us the money that she raised for Dylan from her pattern sale (talked about here...again HUGE thanks to Ashley and everyone for that!), she also brought us an extra present. She said that someone (who wanted to remain anonymous) had contacted her and wanted to do something special for me. So there was a separate check aside from the Dylan's leg fund check, that was to be used on myself. A new, nice camera was suggested (Ash knew I've wanted a nice camera for a long time) and so that is exactly what we did with that money. You don't even know how excited I was! I've been dreaming about having a nice camera but knew it just wasn't in our cards and wouldn't be for awhile and I had accepted that, so to be able to actually get one is a dream come true. So thank you, thank you my friend, Anonymous...whomever you are!! I am so incredibly touched by your thoughtfulness! I will think of you whenever I think about my new awesome camera. :) And thank you, Ashley...because without you and everything you've done, none of this (this being...enough money raised to pay for surgery and his first leg AND now the camera too AND all the new friends made by your sharing Dylan's story, etc.) would have happened. You are truly an amazing friend. I felt blessed to know you and call you my friend way back in our college days and that feeling of love and being blessed by you has continued to grow immensely. Love you, Ash!

My mom brought her nice camera up with her when she came for Dylan's surgery, which is what most of the pictures from the last few weeks were taken with. So when she left, I got online and researched cameras and we ordered one. We got our camera late yesterday and as soon as that battery was charged, Bryson and I were playing with it. And then of course, it was one of the first things I grabbed this morning after we were all awake. Isn't she a beauty? Haha, I'm in love... 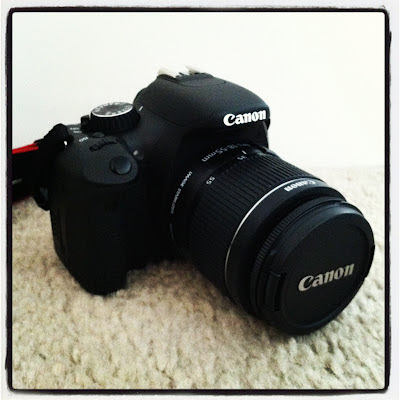 And here are some pictures we've taken. I know I have a lot to learn. I'm no professional and don't plan on becoming one, but I'm SO excited to learn how to take some nice pictures. I have a slight obsession with taking pictures of EVERYTHING, so it'll be nice to have nicer pictures. Here are my very basic skilled pictures. :) Most of these were taken either late last night or early this morning before the sun came up (my boys are early risers). Kaden and Dylan were being so cute and so lovey this morning. Love it! 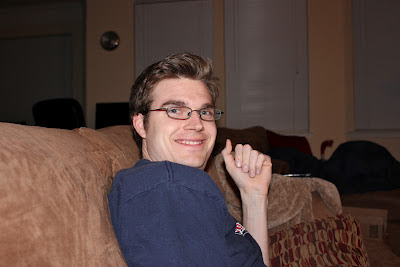 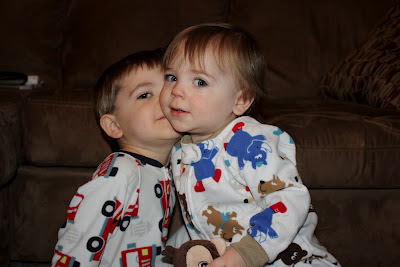 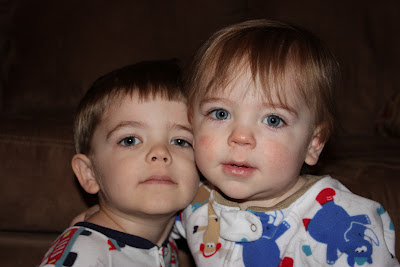 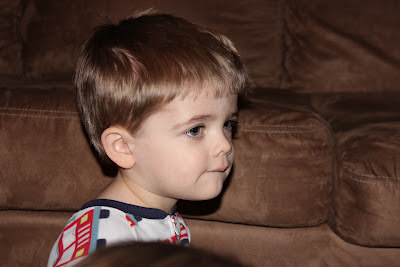 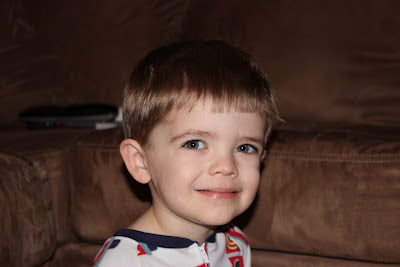 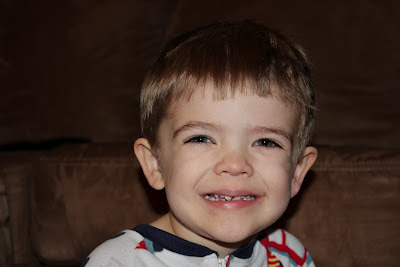 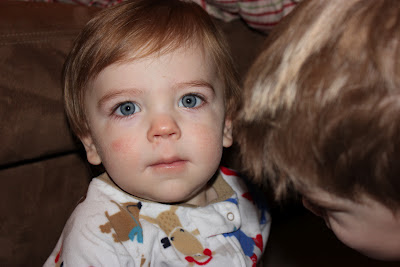 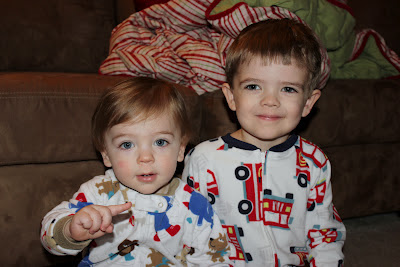 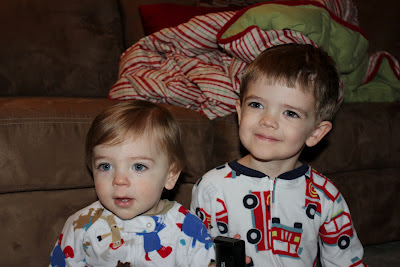 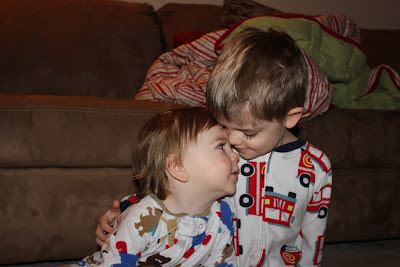 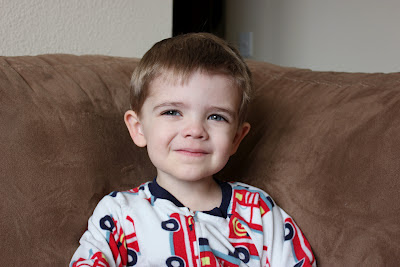 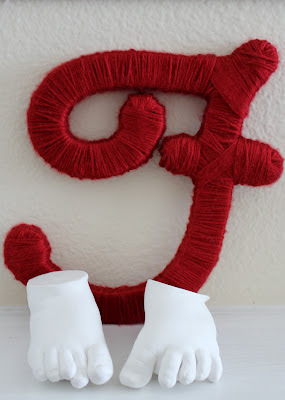