Today we had an appointment with another pediatric orthopedic surgeon. We were encouraged by Dr. E to get additional opinions and so that is what we are doing. We didn't want to tell her what Dr. E's suggestions were or how we were leaning until we heard her own opinions. We were kind of expecting to go in there, for her to look over his x-rays and Dylan himself, and then hopefully give the same recommendations that Dr. E has given us. However, after chatting with her for just a minute or so, she said she had already looked over his x-rays that she had gotten from Children's Hospital on her own when she heard we had already been there, and then she started going on about lengthening and how effective it can be and how even she was surprised at the quality of life kids who have lengthening can have. She said that she doesn't do lengthening on the lower limbs so she's not really the person to talk to about it, but that there was another doctor who happened to be in the office today who is the lengthening go to guy in the area, and asked if we wanted to talk to him. We were kind of caught off guard because all we had heard and read and what not was that lengthening was pretty much out of the picture because of Dylan's discrepancy. But we figured, we might as well talk to the lengthening doctor and see what he had to say. Honestly, I was kind of worried that he was going to be super positive that he could do lengthenings and that we should seriously consider it...which isn't a bad thing, but we have finally come to the point where we feel really good about amputation and feel like this is the right thing to do, so hearing that there is another viable option would make things confusing. But we didn't want to discredit that it COULD be an option and so we waited for him to come in. While we were waiting for him, I asked the original surgeon that we met with that IF we did chose the amputation route, what would she suggest in that route. She said she would do a Boyd amputation and for all the same reasons that Dr. E gave us for why he would do a Boyd. She said a lot of the same things Dr. E has said, so that was all comforting to hear.

So the lengthening guy finally comes in and says that he has looked over Dylan's x-rays and has done some measurements. He said Dylan currently has a leg length discrepancy (LLD) of 7 cm and a projected LLD of 25 cm at age 16. (by the way, he said these measurements were all rough measurements and may not be exactly right, they could be even higher, as it's hard to get accurate measurements from x-rays when the child isn't standing) He said that is a significant LLD and basically said that if it were his child, he would go the amputation route. He said lengthening is obviously always a possibility, but in Dylan's situation it would have to be a very aggressive lengthening route. Something that he, himself, a doctor who does leg lengthenings, would not suggest. That was SO comforting to hear. We've always felt amputation was the right way to go, but hearing it from someone who is the "go to guy for lengthening" in the area, made us feel even that much better about it. He then went on to also suggest everything that Dr. E has suggested as well...Boyd amputation, straightening of the tibia, the possibility of having to do something to the femur in the future but to not worry about it now, etc.

After discussing a few other things with the lengthening doctor, he left and the original surgeon came back in and said that it sounds like amputation is recommended across the board. I'm still not sure why she was so pro lengthening at first. My guess is that most parents don't want to talk about amputation (it's a "scary" thing to talk about) and so the doctors maybe assume that we want to discuss other options first. That's my only guess because after the lengthening doctor suggested amputation she was right there on board with him. :)

Next up...we'll be attending an Amputee Clinic in a month. There we will talk to additional surgeons and prosthetists, who will help with final confirmations on exactly what needs to be done. Then two weeks later, in the beginning of December, we will meet with Dr. E again and hopefully be able to schedule surgery for shortly after that...at least that's the hope. :) I don't know why we would need to wait any longer so I'm assuming that is what will happen.

I'm so torn...a part of me is like...can we put it off just a little longer? Purely because I'm scared for my little boy and I know it's probably going to be an emotional time for all of us. And then the other part of me is like...can we please get this done already??? :) He is becoming more and more mobile. He stands up ALL the time now. I would go as far as to say he spends more time standing up then he does sitting (maybe not quite...but pretty darn close). He LOVES to stand...whether its on just his long leg with his little leg dangling or if it's on both legs with his long leg bent to match up with his little leg. And he's even taking steps here and there...cute little lopsided steps along furniture or holding onto our hands. I swear, if he had two good legs, he'd be very close to walking by now. So for that reason I want to get him two even legs ASAP so he can just go as freely as I know he would love to. I know he'll figure it all out (most likely before surgery since it's still a couple months away), because he's figured everything else out and made it all work...but I know having two even good legs would make it so much easier for him. Oh yesterday...he stood all by himself not holding onto furniture for a second or two. He pulled himself up to standing, held onto the furniture for awhile like he always does, and then just let go and stood there on both legs for a second before falling over. SOOO awesome! He amazes me! 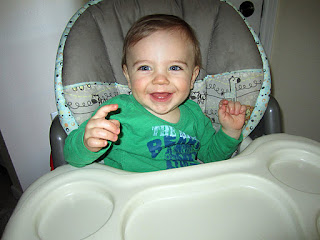 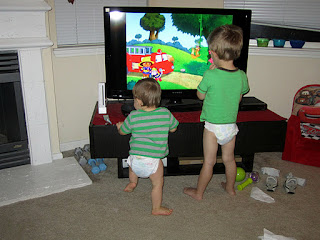 Here are some videos of the little man in action. :) This one is from when he first started standing. 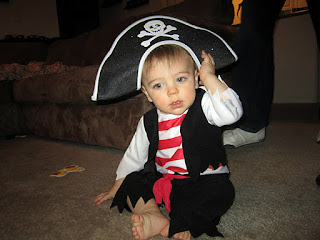 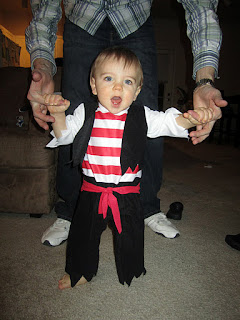 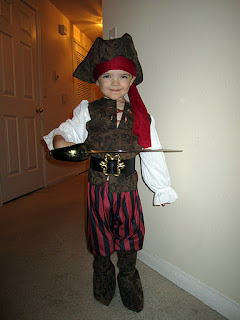 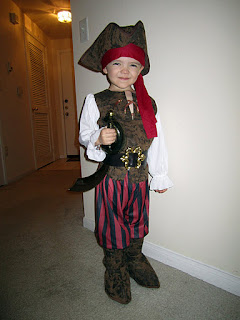 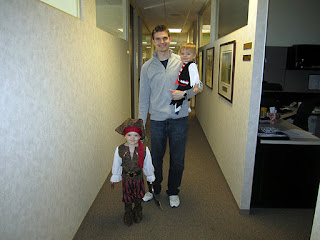